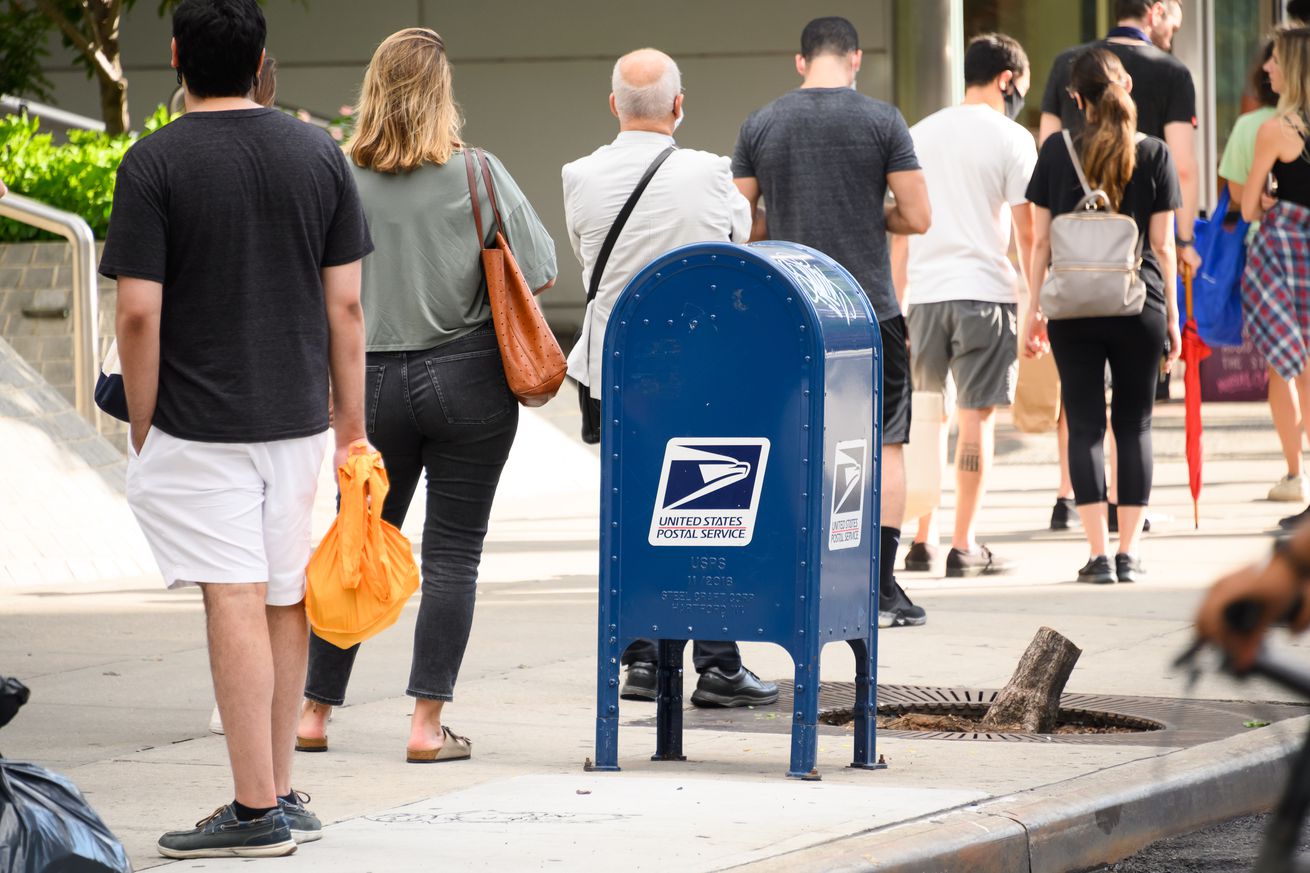 A viral phishing scheme is targeting people across the country with scammy text messages claiming to be from the United States Postal Service (USPS). Now, QAnon conspiracy theorists have jumped into the fray, falsely claiming the scheme is tied to human trafficking, as reported by Insider.

The scam involves text messages that claim to have information about a USPS delivery. To find out more, people have to click a link. On Twitter, security researcher Eric Ellason said the link…

You May Also Like:   How to Open the Terminal on a Mac | MakeUseOf
- Advertisement -